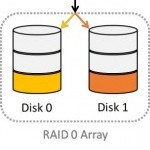 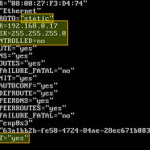 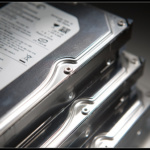 Installing BOINC Some of you may have read our previous article on world community grid, saying why it is a good idea to donate your spare cpu time. We recommended this for desktop computers mostly, but also servers if they are completely idle. If you want, you can also join team IOFLOOD on world community grid.
Read More
Copyright © Input Output Flood LLC, 2009-2020